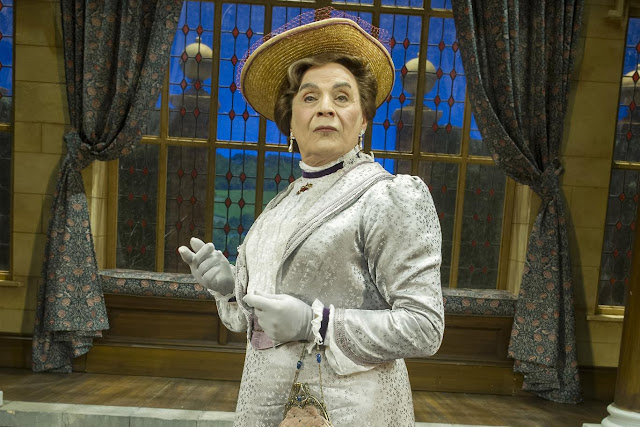 Poirot star David Suchet is Lady Bracknell in this new production of Oscar Wilde’s The Importance Of Being Earnest.

This timeless comedy of Victorian manners sees two bachelors, dandy Algernon Moncrieff and stalwart John Worthing, leading increasingly complicated double lives in order to leverage some freedom out of the strict social standards of the time. Naturally it all comes tumbling down, to general hilarity.

We have three double passes to give away. Simply drop us a line at celluloidandwhiskey@iinet.net.au with “EARNEST” in the subject header and let us know your preferred date and location.