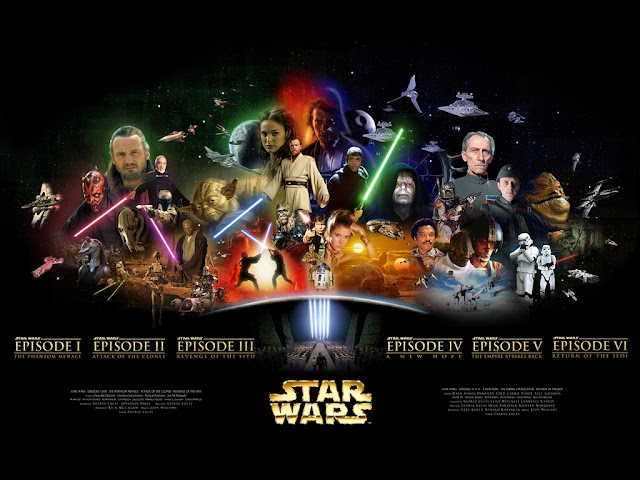 There is no short list – at least no publicly available one – so it’s only rumour and conjecture at this point. Still, let’s see if we can handicap the field a bit, just for the mental exercise.
At a guess, the big guns – Spielberg, Del Toro, Jackson, Zemeckis, and so on – will pass; they’ve got their own projects on the boil. The offer will be made, though, I’ve no doubt of that.
The mid-range journeymen – Abrams at this stage, although he’s edging up; Favreau; Ratner; Kosinski; etc – would all jump at the chance. They’re safe bets for the studio, won’t try and put their own stamp on things, and are of the generation obsessed with Star Wars. One of these guys might be the best choice for all concerned, walking a line between fidelity to the mythos, obedience to the mouse, and passion for the material. It’s worth remembering that Irvin Kirshner and Richard Marquand weren’t exactly A-listers when they did Empire and Jedi. Of course, who knows which of this lot might be given a crack at the top job? Depending on how his next project does, Kosinski strikes me as a potential frontrunner.
There’s a number of renowned directors who will never be approached. No Nolan, no Fincher, and their like- you could even slot Jim Cameron in here. These guys are tonally inappropriate and thematically divergent from the existing films. You’d be as likely to get PT Anderson or the Coen brothers calling the shots as these guys. Put it out of your mind.
Then there’s the younger, relatively untried filmmakers who have recently made their mark. Edgar Wright might be a nice choice, and so might Joe Cornish. Someone who is neither straitened by their own existing style, nor overly beholden to the old Star Wars films (dear God in heaven, no wipes, no dissolves, por favor), but still respectful of them. This is probably the strata from which the most interesting material might be hewn; thus it’s also the least likely.
And finally, there are the established filmmakers who have a personal and professional history with Lucasfilm – guys like Lawrence Kasdan and Joe Johnston. Solid filmmakers with hands-on experience with the Star Wars franchise. Kasdan’s been pretty fallow for the past eight years, but Johnston’s a pretty dependable filmmaker, and he can handle action and special effects. Honestly, he’d be my pick.
That’s how I see it, at any rate.