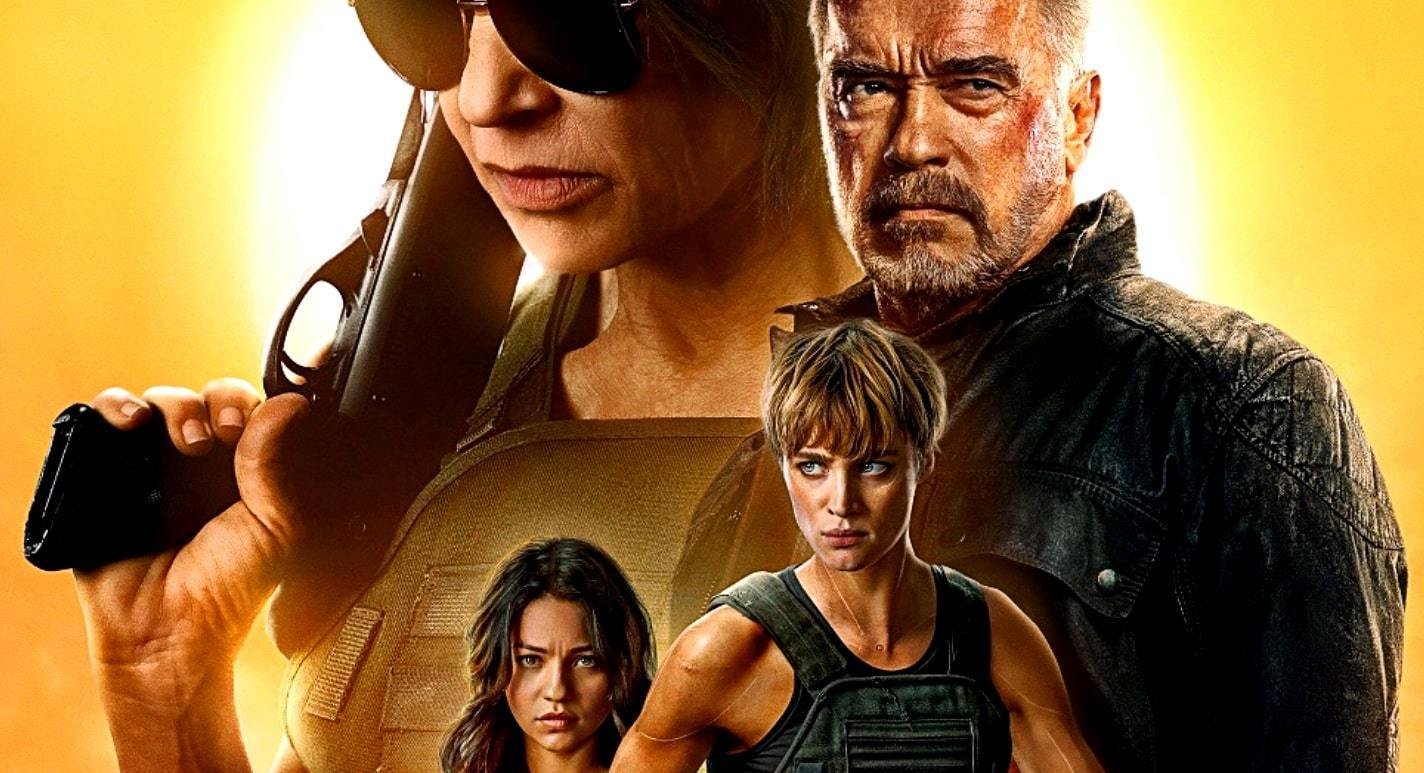 “Do we really need Dark Fate?”

Hell, we didn’t need T2. The Terminator is a perfect sealed system. T2 is the ur-example of a completely unnecessary sequel that is also fucking great. DF is merely pretty good.

I don’t think DF is as good as either of the first two films, but I’m pretty happy with it, applying my Jurassic Sequel scale of acceptability (when nothing in the franchise is good or will ever be as good as the inviting episode, you either readjust your expectations or stop watching. For the Jurassic flicks, I’m at “the dinosaurs look good and some people get et”). The line/scene reiteration (“I’ll be back”, “Come with me” etc) are the least clunky of the post-T2 sequels, Hamilton and Davis are great, there’s some striking imagery, some imaginative use of the new Terminator model, and the story finds space inside what the powers that be seem to have decided is an inviolable narrative model for some ruminations on class, race, and authority. It also contains the necessary element of self-sacrifice and tragedy that is vital to the pathos of the whole thing – there can be no happy endings in Terminator films (which makes T2 an aberration, and a key reason why it’s less than its progenitor).

There are some missed opportunities, both emotionally (the relationship between Grace and Dani needs to really land in the final act, and it doesn’t quite get where it needs to be) and conceptually. The new Terminator’s powers are nebulous, but at one point it looked like he was absorbing material into his own mass to spawn copies of himself. He wasn’t – too bad. Still, the optics of an unstoppable Hispanic killing machine marching over the border and then multiplying rapidly ain’t great. Having said that, top marks for setting the scene in border country and among the Hispanic community thereof – just doing that is a political act; you’re commenting without commenting (compare Rambo: Last Blood for a quick, easy lesson in how ideology pervades art even when its largely unspoken – the sympathies of each filmmaking team are readily discernible) The film hints at some revelations about the wider, deeper Terminator cosmology that I hope get paid off in any further sequels – sequels I’d be happy to turn up for, by the way.

Solid 3 – 3.5 star SF actioner? Yes, and that’s about what the franchise is capable of at this juncture. There are enough good action set pieces, enough interesting wrinkles (Davis’ Grace is an enhanced human with boosted reflexes that should look familiar to any fans of cyberpunk lit), and enough grit under its fingernails to make it worth your time.