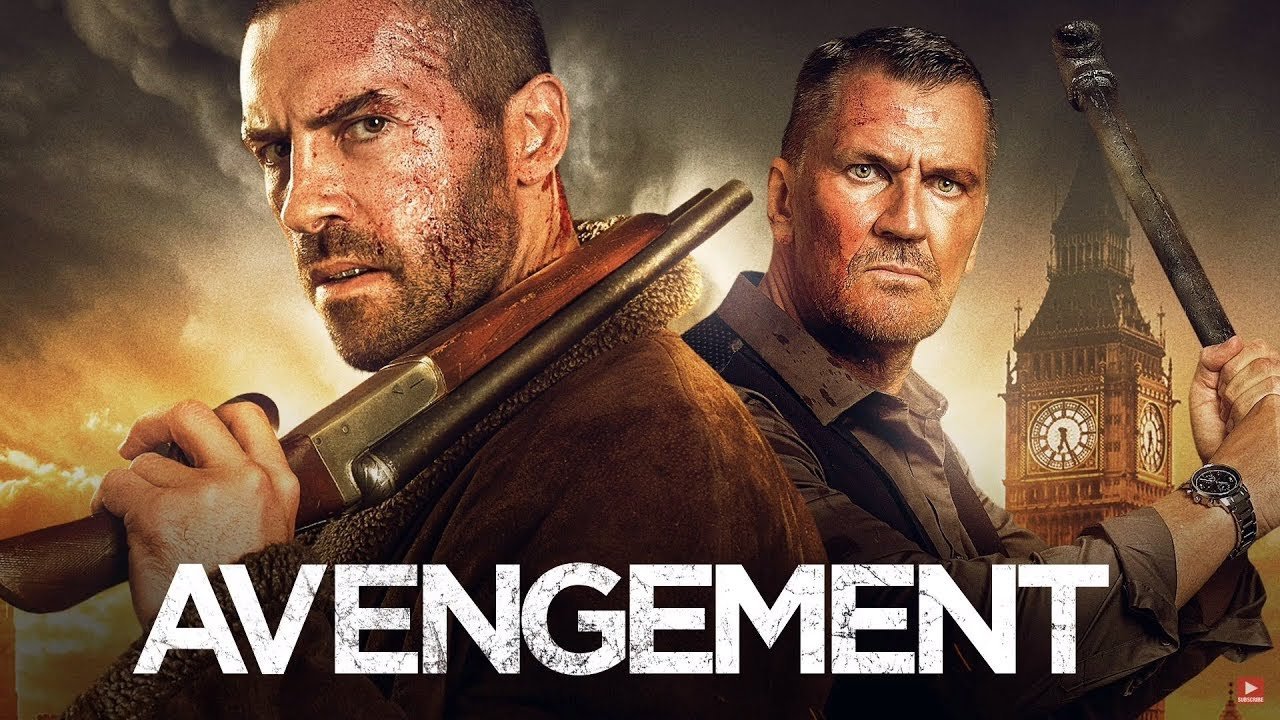 Hey, this is Patreon exclusive content just for you! I watch a ton of movies and series every week, and not all of it is destined for a full review, but I can point you towards some cool stuff from time to time, and give you a bit of a bonus for supporting my writing.

So, if you can imagine Bronson directed by Guy Ritchie you’ve got a fair idea of what to expect here. Having just escaped from custody following the death of his mother, tough guy Cain Burgess (DTV action star Scott Adkins) immediately sets about dropping some wrath on the Sarf London criminal organisation run by his brother, Lincoln (ageing DTV action star Craig Fairbrass – bit of torch-passing going on here), who is responsible for getting him banged up in the first place, and being transformed by prison life from a basically decent martial arts murder machine to a scarred and remorseless martial arts murder machine.

As you can tell by the lead character’s name, there’s a bit of “am I my brother’s keeper?” going on here, but the skein of overwrought philosophising doesn’t get in the way of the violence and mayhem, of which there is plenty. Director Jesse V. Johnson is a bit of a B-movie auteur and this effort marks his sixth collaboration with Adkins. The pair play to each others strengths well, and the script – allegedly based on Masaki Kobayashi’s Harakiri –  keeps costs down by largely limiting the action to prison and the private pub where Cain keeps Lincoln and his mob – including Lock, Stock‘s Nick Moran – at gunpoint while he regales them with his tale of woe before… well, it’s an action movie, innit? he slaughters the lot of them. It is deeply satisfying.

Look, there are few surprises to be had in Avengement, and your tolerance or lack thereof for this particular brand of British tough guy posturing may dictate whether you’re gonna get much out of this one at all, but Scott Adkins is very good at kicking the fuck out of people and Jesse Johnson has more experience filming him doing it than anyone else on Earth. Currently on Netflix and likely to remain there.