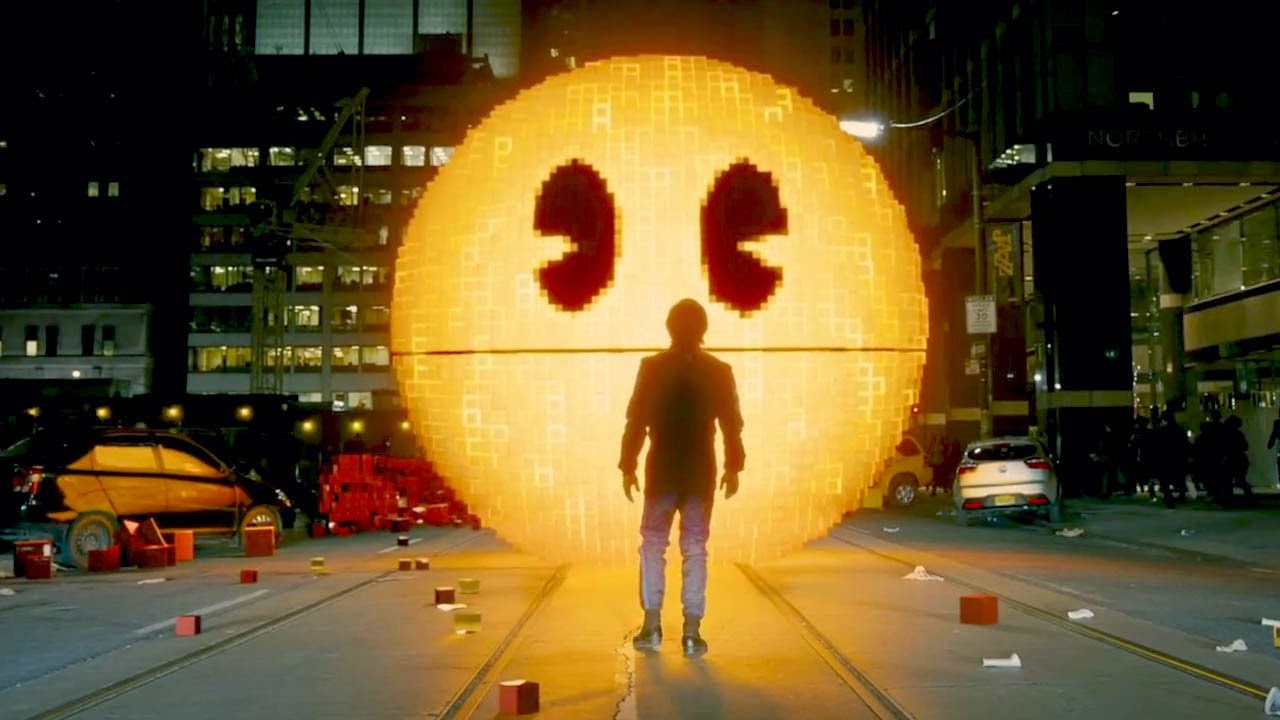 There’s two things to take away from the trailer to the upcoming Chris Columbus-directed action comedy: 1) the presence of Peter Dinklage is not always a sign of quality, and 2) ageing Gen-Xers have way too much buying power.

The trailer leans pretty heavily on recognition = reward, as does the whole concept of the film, which sees a couple of video game champions (Adam Sandler, Peter Dinklage) battle to save the world from aliens who have based their invasion plan on a bunch of video games that we shot into space back in ’82. Josh Gad and Kevin James also crop up, which is expected. So does Michelle Monaghan, which is not, and a bit sad- she’s better than this stuff.

There are some fun moments here but the whole thing feels pretty lazy to me. See for yourself: