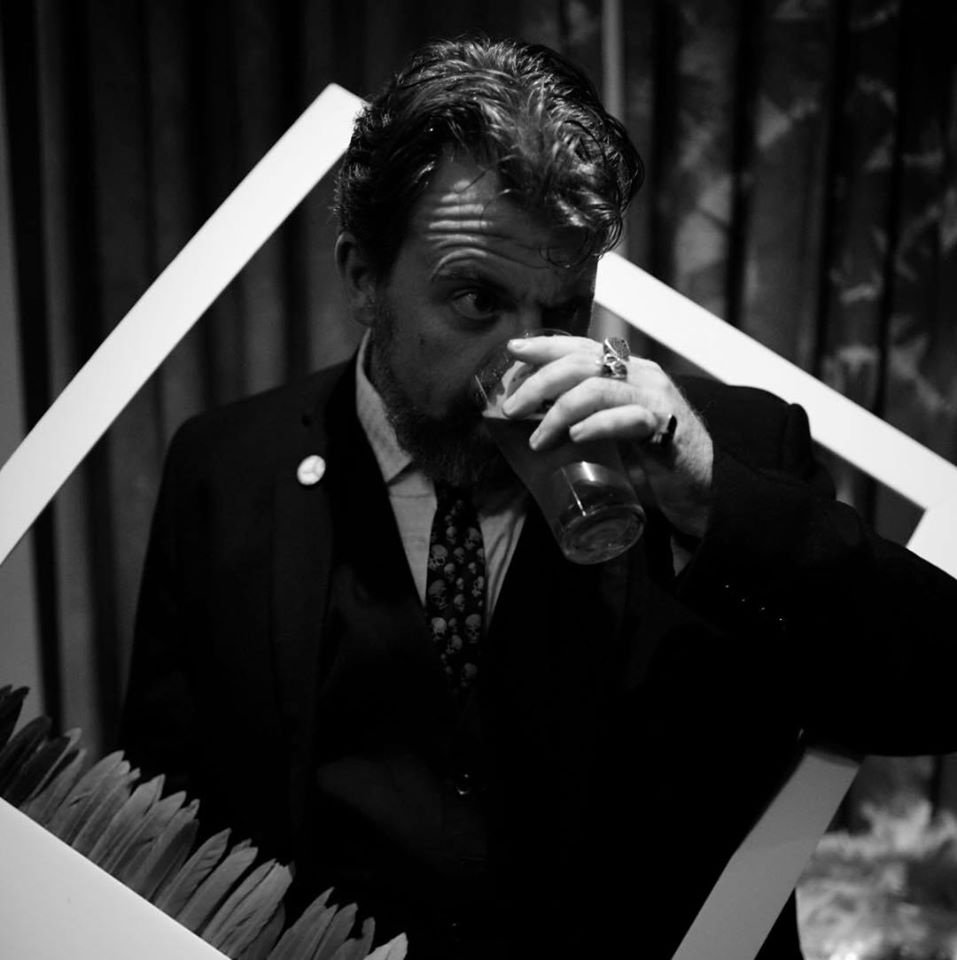 Yes folks, your old mate is doing Dry July. Covid means for the second year in a row I won’t be drinking Perth dry at Revelation Film Festival, although I will certainly be checking out their excellent digital festival selections, and so should you. Instead I’ll be boozeless for 31 days, raising money for cancer research.

The reasons are simple but solid. Firstly, cancer has taken a number of family members and friends from me over the years, including my mother, and recently one of my oldest and closest friends copped a lymphoma diagnosis, so throwing some money at cancer research is never a bad thing as far as I’m concerned.

Secondly, I’ve been on a bit of a health kick during lockdown. I’ve been running regularly, I did about a million push ups for the Push Up Challenge, and I’m back in the gym now that restrictions have been lifted, so a month without pounding hootch can only be good for my overall fitness and health, and should see me make strong gains in other areas.

But the other reason is, if you’re gonna be a Boozy Person as I clearly am (the title was not chosen at random, folks) it behooves you to evaluate your relationship to the sauce on the reg, and an annual month off the hard stuff is a pretty good way to do that. I have a rep as a hard drinker and that’s fine, I own it, but I’m also cognizant of my ability to not drink should the circumstances demand it. However, what I found interesting the last time I did this thing was how many people straight up said they couldn’t do it. For a lot of people refraining from the juice is an easy short term choice (most folks aren’t fronting up to their jobs fucking slaughtered, for example) but an impossible long term one. For some folks I spoke to, the notion of going dry for 31 days didn’t just sound tough, it sounded impossible.

Which is a bit damning, don’t you think?

I’m not here to throw shade at anyone’s drinking habits (I’m not that big a hypocrite) but I find fascinating the modes of drinking we view as acceptable or unacceptable. The big, performative drunks are easy to spot and condemn and/or marvel at, depending on your point of view, but what we might call quiet maintenance drinking goes unnoticed and unremarked upon – the whiskey on the rocks after a tough day at work, the bottle of Merlot after the kids have finally quietened down, the six-pack in front of the tube, and so on. All of which are things I quite enjoy too (except, you know, I have no office grind and no kids), but they’re things that are surplus to requirements. I like ’em, but I don’t need ’em.

I dunno, guys, we don’t really have space here to deep dive into Australia’s prodigious drinking culture and the way alcohol consumption is one of our sacred cows and how drinking is baked into almost all of our major rituals and pastimes – this was just supposed to be a quick note to go hey, I’m doing Dry July and you should flick me some money. But I will say that if you find yourself really flinching at the thought of taking a month off the Pain Go Bye Bye Juice, that might be the best reason to give it a crack.

Anyway, hey, I’m doing Dry July and you should flick me some money.