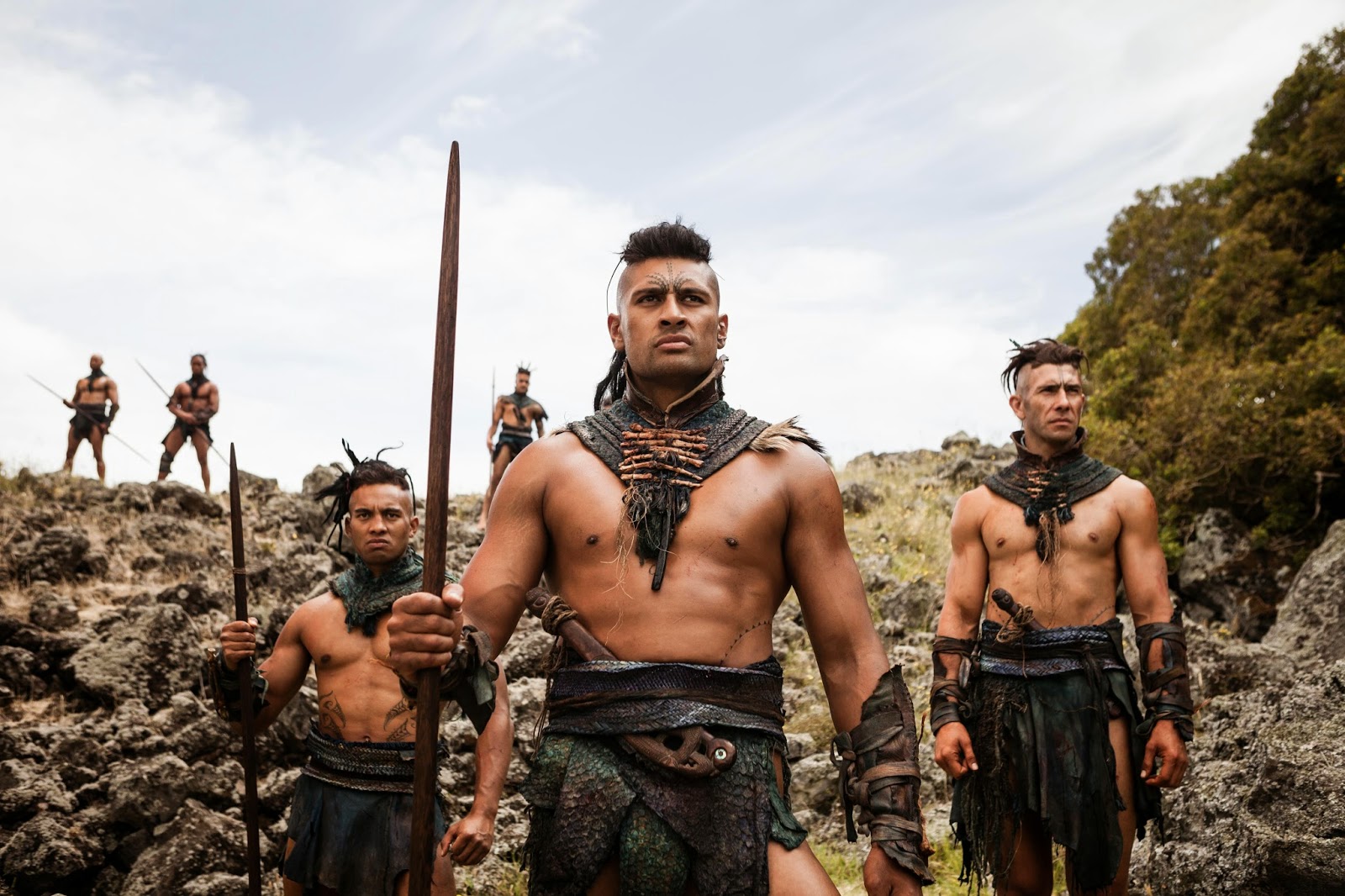 Director Toa Fraser’s The Dead Lands is a monumentally brutal action revenge thriller that sees the son of a slain Maori chief (rising star James Rolleston, Boy) team up with a mythical murder machine known only as The Warrior (Lawrence Makoare) to get some payback after his people are slaughtered by the villainous Wirepa (Te Kohe Tuhake).

Thanks to our friends at Transmission I’ve got got five Blu Ray copies to give away, and I’ve decided to show some love to my backers by making this one a Patreon exclusive. So, if you’re a Celluloid and Whiskey backer on Patreon, flick my a private message via Patreon and you’re in the running to score a top notch Kiwi action flick. And if you’d like to be in running but aren’t a backer yet, click through here and pony up a buck – I appreciate the support.