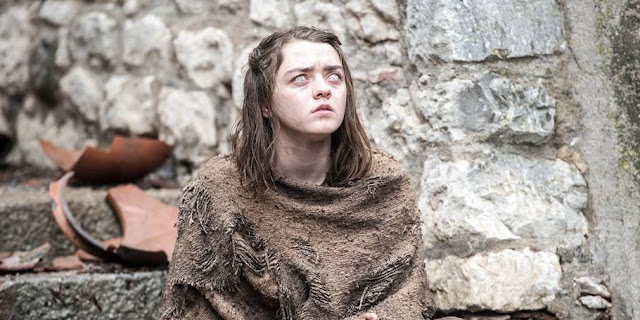 This started as a Facebook post, but it’s really an essay, so here it is. I’m assuming familiarity with the Great Australian Copyright/Media Access Mess.
The copyright issues that always rear their heads around this time of year are, of course, extremely complex – it suits us to boil our viewpoints down to catchphrases for the purpose of rhetoric, but the truth is that there are merits and flaws on both sides of the argument.
However, I always come down on the side of the artist, and whenever people argue that they’re either harming no one or fighting a broken system, I reflect on the works of the Roache-Turner brothers (Wyrmwood) and the Cairns brothers (100 Bloody Acres), whose opportunity to profit from their art and labour was absolutely decimated by digital piracy. You might counter that if the distribution system wasn’t stuffed they wouldn’t have taken a beating (the Roache-Turners ended up putting a donate button on their website and all but begging people to pay for watching their film), but I don’t see why these filmmakers should be ground in the gears of forward progress – market forces are abstract, but individual action is not, and when you take their work you’re basically saying “Fuck ’em.”

Margaret Pomeranz, who knows a thing or two about a thing or two, once said of her stance on censorship words to the effect that when you stand for free speech, you wind up defending some pretty awful things that you may not agree with, but that is the whole point. There are parallels there to my attitude towards Foxtel’s GoT monopoly. I know it’s easy to spit bile at Rupert Murdoch while clicking the magnet link, because he is an evil old Nosferatu-lookin’ cunt with designs on world domination and the moral restraint of a hungry boa constrictor in a neo-natal ward – but that does not mean that we suspend our morals because ol’ Dead Eyes is in the mix. I suspect that many DLers also believe, or at least have stated their belief, that artists should be paid. I submit that such a principle must be applied equally and without favour, or it is no principle at all.
I’m not without sin here – I downloaded a huge amount of media back in the day before I started thinking about the ethical implications of what I was doing, held it up next to my mental model of the type of person I wanted to be, and concluded that the two were incompatible. And I freely admit that my circumstances differ from many others – I’m affluent by global (if not Western) standards, and my career means I don’t have to pay for much entertainment anyway. I don’t think you’re a bad person for pirating, and I’m not gonna throw shade at anyone who can’t afford their dose of culture any other way. But I do think it is worth examining the matrix of your circumstances, your desires, your needs, and your self-perception, and making sure that your actions are appropriate to that. There’s a spectrum that runs from “hang ’em from the yardarm” to “smash the control machines” and it’s worth spending some time thinking about where you sit on it and, very importantly, for what reasons.
Normally I’d make some crack about the cultural impact of tits and dragons at this juncture, but I don’t want to be glib. I just wanted to outline my stance on the matter and why I have taken it. You do you, but I implore you to make sure you know why.
TRAVIS JOHNSON